That was a lot of fun, our time together building The Bridge of American Dreams. Word of what we were creating spread to college campuses and drew alumni back home to help us with promotion. While my high school students were in the park putting the bridge together, these grads were gathered in a coffee shop making plans to display it on their respective campuses. None of the college students had ever worked on the bridge. They were my students before the bridge was conceived. Their junior friends were talking is all.

You might remember, this was 2015.
​​
It is to those college students I owe the first apology. They saw in the bridge's symbolic richness  a platform from which they might sound their voices. Expecting a grand unveiling, they got, instead, a series of delays as I hemmed and hawed, keeping them at bay.

What looked like inefficacy on my part was actually a strategy to keep my job.​​

​​​I had been warned by the top dog himself to keep politics out of the project.  None of you was aware that the superintendent had put his boot across my throat as a means of doing just that. Politicizing our Bridge of American Dreams would constitute insubordination from me.  That is grounds for firing.

My need for self-preservation trumped collegiate idealism.  Politics found its way onto the bridge, anyway. It came​​ from the political right. This was my first encounter with the Trumpian mindset.  What was intended as a universal symbol of American opportunity was shrunk into a representation  of the U.S.southern border.

The superintendent told me repeatedly the bridge had no merit, that it was only an activity without educational value. Apparently, he saw it as a threat to his political idealogy. He must have looked at the bridge solely through his political eye and saw nothing more than an open invitation to cross that border, particularly with the majority of our district's population being of Hispanic heritage.
​
Meanwhile, he took the stance the bridge belonged to the district because it was constructed on school grounds with school tools. I explained to him that I had purchased all of the materials with my own money and that many of the students wanted to keep their panels. Neither argument swayed him, the bridge belonged to the school district.

​Eventually, we did display our bridge on a college campus, at our local community college​ where many of you may still be taking classes.  We had an opening night presentation on February 3, 2016.  Some of you were there with your families. The college threw us a party. I owe this college an apology, too.  They were set and willing to display the bridge for six weeks.  The college president and his staff were as unaware of my predicament as were the students.  They must have been surprised to see me dismantling our bridge after only a week's display.  I do not know if they were aware that the superintendent of the high schools from which the college drew most of its students wanted the bridge displayed for only two weeks and then never again....

A Letter for My Students 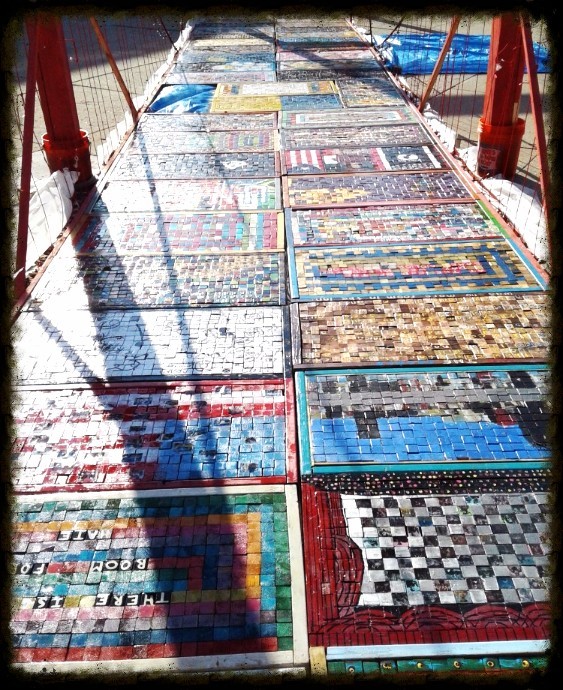 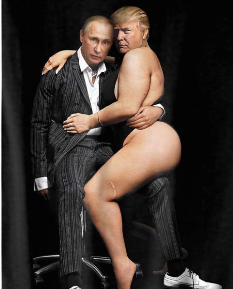 My Bitch
Click on Vonnegut to highjack the narrative
Click here  to see a film on our antagonist.
To see a video of students and teacher building The Bridge of American Dreams, click on the cat

Michael Collins: Moving the Name From Political Revolutionary to Consciousness Evolutionary. Click here or on Unity to elevate your own consciousness. 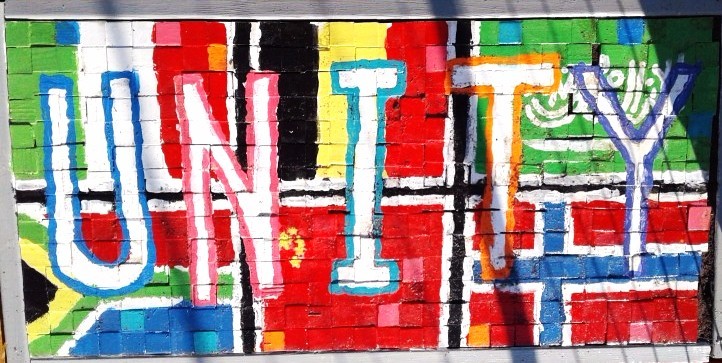 Click here to see the kids work and play in the park.
Click here or on this panel to see a film on the inspiration for the blox project.

Inside, she carries a poem which confronts hatred. Click on these words or anywhere on the panel to climb inside for a good read. 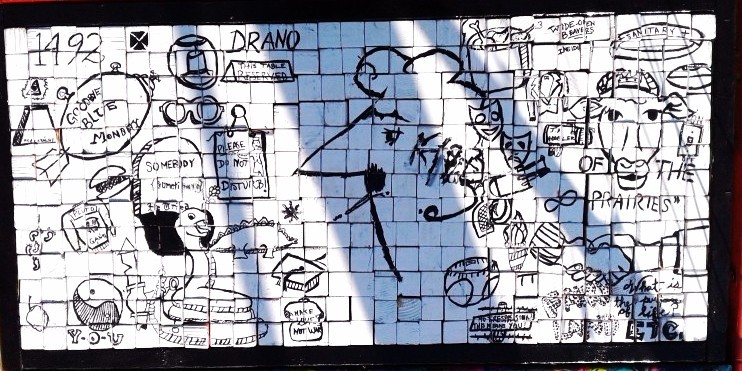 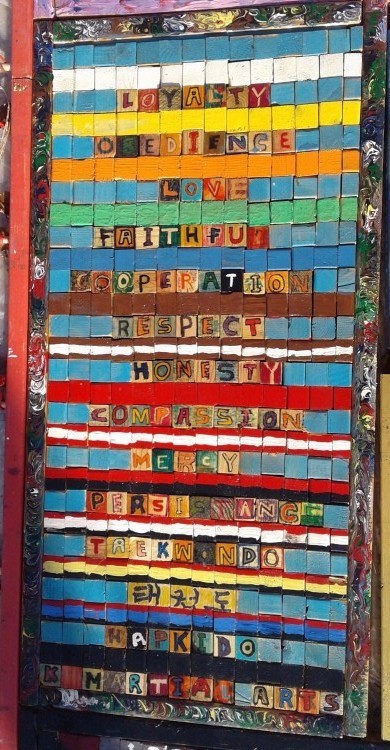 Michael Kuznewski, name deliberately misspelled so a Google search will provide for him more favorable results. He still has many qualities and skills to offer a school district was the school superintendent intent on first inhibiting student expression and later confiscating their work in pursuit of his own political interests. 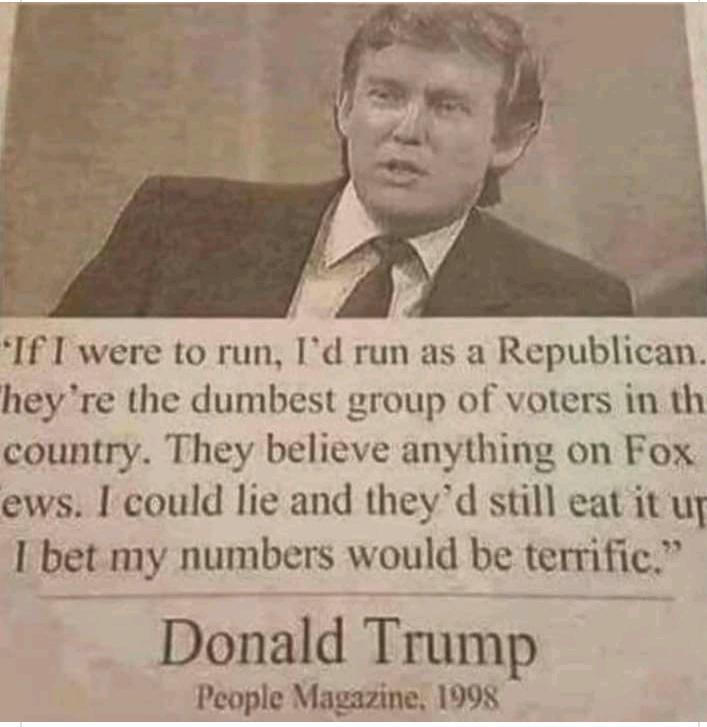 I got you surrounded Donald Trump, Dr. K, Dad.  That's not carrying a grudge or not getting over something or hanging onto the past. that is healing, that is accountability, that is Carteblox, your reckoning,  that is healing.  We can do this as a nation, by listening to the black man, its a far more entertainging way those cries on thenews is trying to  street is trybourine, ing to make you see.  Watch Chris Rock, Tam the fake you were proably there with him on 911, I know I=,, and that,s what we find so likable about you, you, let the snake swing free, but doing so without a smidgeon of carteblox and  suddenly I am in Mary Poppins kitchen.  I suggest you read them. too. And I know that's going to come across as absurd, but what we see as absurd is not offering to enlighten your opponent. We just want them in his library, they may even become Trump's lib canry. Step inside Obama's library, I can imagine reams and reams  of writing, that egghead always in the library and with the prettiest girl in town right on his arm, and he's half-black, which is the same as being all blackthere.  You bring out the racist inevody me count the silverware, there was a black man alone in the house with his fine woman, count the silverware, smell and then wash the sheets,. Obama  everybody check the. its the intimidation of your, snake, I had to go after you somehow.I had heard rumors and stories about somehow I got about your pplace of birth, not being elibamagible to be president, and when the fake news finnally decides to get off the left-wing agenda-couch in Freud's office and tell the truth about Obama being born in Africa, they all were, half or whole, and how he wo with a name like that is beyond me. Hussein was our worsst enemy at the time. That was some real showing off. You wanna talk about playing the race card, no white man could have  risen from community organizer to president of the United States. That is the point Rudy was trying to make. Us guys from Queens, they stick together. that's loyalty

​ That was like him sticking that big, black dick in my face, and waving it around.  It'd  be like me changing my name to  Kim yun.
n
Wallace wants to know if thybo is a typo or a new word. You cant just make that stuff belongs to the likes of Kesey and Wallace.t.
Somebody find me a kitchen sink!
Construction jobs found here. Appiclations currently being accepted This  way to the mortar mixer and be careful with the lye, but you will love the feel of dry cemeny, and it kind of smells sweet, too.
2 Kurts Way
click there >to visit the girls' room
Corona and Lucy are waiting! 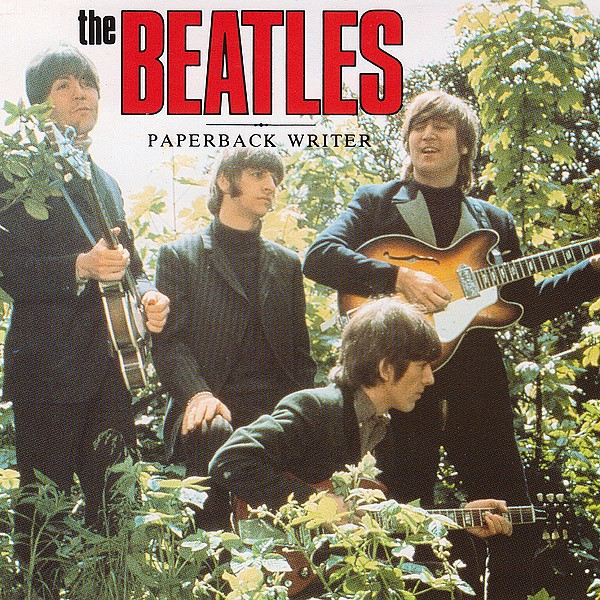 lick hear
click on pis to get to the pee party for grating satire at www.thepeeparty.com.
Double click here to edit this text.
the pee party dot com is still being flushed out.  We are readyin​g the sewers for these two nincum-poops.
I love America for allowing my dirty talk. In Pootin's john, no such talk is permitted and there is no writing  on the bathroom walls, Nothing to read during our long periods of constipation, which is a lifetime for the unfree Russian mind, Over there, this is treason, and I am dead rather than just relieved.
And here's your wall, Donald, a gift from the architects and wrapped by Vonnegut for the chosen one.
The Latest Word
A quick note:
Archetypal Eve brought us
a Mothers Day gift on Sunday, May 10, 2020
.
.
click hare fur a lil tom-foolery
click here to parta with a previous presidential promiser.
Click here to reach American Dreams  Cleaning Company
here thar song hear