Waiting for the Sun
by Patrick Iovinelli
​
As he walks the halls of Wilton High, Nathan Keller would like nothing more than to pick out a good book and blend into the walls, but he can’t. Everywhere he goes, people whisper. They stare. Everyone knows Nathan because he’s the psycho-killer’s little brother.


When his brother commits a terrible crime, it’s up to Nathan to protect him from the outside world, the police, and even himself. Already struggling to care for his ailing mother, Nathan faces a relentless detective as well as his own guilt and confusion about his brother’s crime. Nathan fights to hold on to his fragile world as the most important people in it slip away. 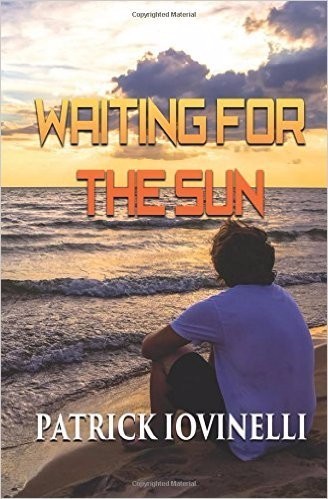 Place your order now
Kindle version only 99 cents!
Order here!​​
Click here to get back on the bridge